Elazar, 1996, uses the terms statism and federalism as mutually-exclusive opposites in an article titled "From Statism to Federalism—A Paradigm Shift", but there is no settled sense that statism is incompatible with federalism (and, on the contrary, complaints against statism are routinely directed toward Federal governments).  Neumann, 1950, devotes a section to "the meaning of statism" (p. 15–16), opening with an observation on the diversity of definitions common at that time:


Funk's Standard Dictionary [defines statism as] statecraft—and quickly adds a cross indicating that the term is obsolete (I wish it were) by now— [whereas] Webster defines statism as a "Belief in a state government as in a republic, in contrast with a belief in communism or a Soviet government."

What Neumann refers to as the obsolete meaning is generally listed in etymological dictionaries as the standard usage in the late 19th century: statism was formerly used to mean the presuppositions and practices of government taken as a whole.

The International Encyclopedia of Political Science notes that, "It was in the 19th century that the word statism acquired its pejorative or derogatory sense," when statism was presumed to be opposed by, "individualism, anarchism, socialism, communism, and radical brands of liberalism [among other challengers]". (Ilyn, 2011, p. 2513)  Neumann points out that the dictionary definition "certainly runs counter to the popular usage of the term", and complains that the disparaging use of the word is "part of the general attack against planning and the welfare state which, in the words of Herbert Hoover, 'has emerged as a disguise for the totalitarian state' and has put us on 'the last mile to collectivism'." (Neumann, 1950, p. 15)

The contrast between these sources is sufficient to show how pliable and inconsistent the use of the term has been has been in the 20th century, even in the context of formal journals of political science: some authors would treat statism as incompatible with communism, whereas others (including Herbert Hoover, apparently) would use the word to suggest a slippery slope toward communism.

The aforementioned encyclopedia of political science warns that statism originated as "a vague and contested term", and offers the still somewhat vague suggestion that the word should properly, "denote an idea of the supremacy of the state and the corresponding principles, ideologies, policies, institutions, and even specific instances of state intervention in personal, social, or economic matters". (Ilyn, 2011, p. 2513)  It would be fair to say that this nearly returns us to the 19th century meaning of the term, although it is less of a definition of how the word is used than it is a proposal of how it ideally might be used (in a technical sense, within political science). 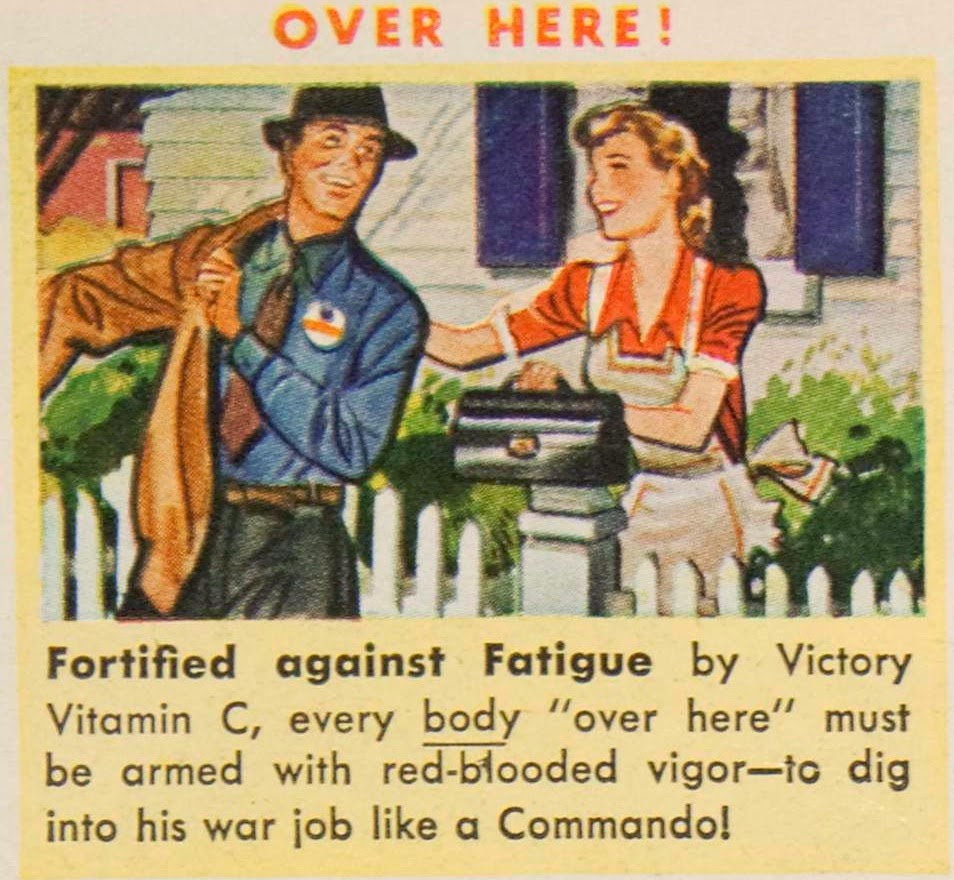