Climate Change, Men With Hammers in Search of Nails 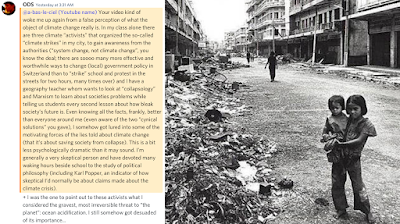 We have this over-used phrase about hammers and nails.

We have a genuine problem in politics: people believe in a method and then look for a pretext to apply it.

The left thinks anti-capitalist rebellion is their hammer —and then they look at climate change as a pretext, a nail.
Posted by Eisel Mazard at 14:59

The non-philosophy of the internet, the replacement of journalism (and paid authorship) by social media, etc. 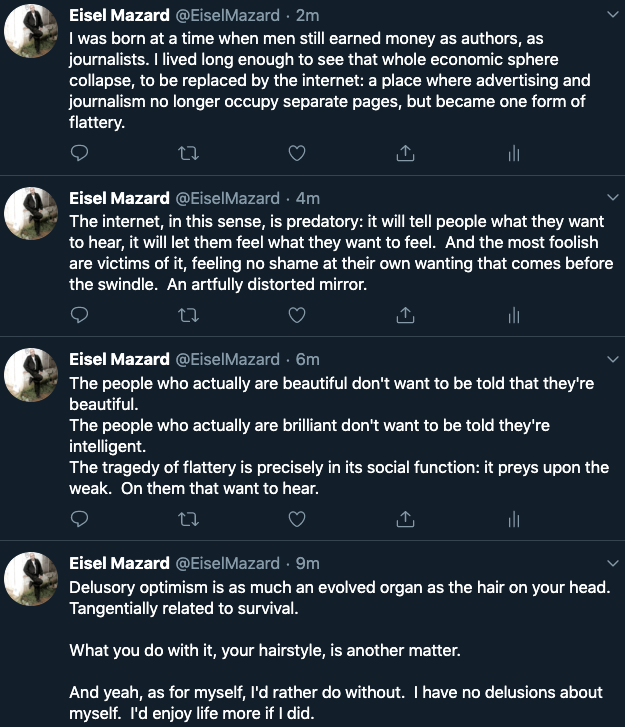 I was born at a time when men still earned money as authors, as journalists. I lived long enough to see that whole economic sphere collapse, to be replaced by the internet: a place where advertising and journalism no longer occupy separate pages, but became one form of flattery.

The internet, in this sense, is predatory: it will tell people what they want to hear, it will let them feel what they want to feel. And the most foolish are victims of it, feeling no shame at their own wanting that comes before the swindle. An artfully distorted mirror.

The people who actually are beautiful don't want to be told that they're beautiful.


The people who actually are brilliant don't want to be told they're intelligent.


The tragedy of flattery is precisely in its social function: it preys upon the weak. On them that want to hear.

Delusory optimism is as much an evolved organ as the hair on your head. Tangentially related to survival.


What you do with it, your hairstyle, is another matter.


And yeah, as for myself, I'd rather do without. I have no delusions about myself. I'd enjoy life more if I did.


I'm just genuinely hard to get.


And I'm not lonely.

September, 2019, Financial Report: How Much Do I Earn From Youtube? 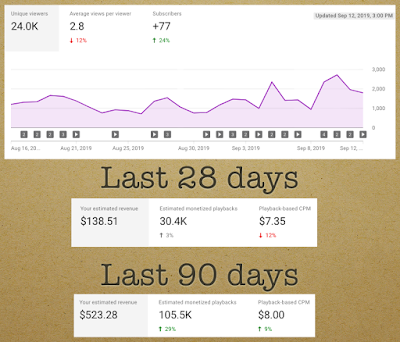 Well, the month-to-month statistics have become even less consistent now, as Google corporation has decided to deprive us of the ability to generate stats for each period of 30 days (forcing us to calculate for a period of 28 days).

The update to the youtube analytics interface does, however, have some improvements: you can see clearly, e.g., that while these stats were generated on Sept. 14th, they only include the numbers up to Sept. 12th, etc.

You also now have an interesting number in the top-left corner: the number of UNIQUE viewers (per 28 days), a statistic quite a bit different from the number of views/viewing-time.  Over the last 90 days, the system estimates that I reached 66,500 unique viewers, but 235,700 views (per se).

Missing my daughter, drawings made when first learning Chinese

These drawings were made years ago, when I'd first arrived in Victoria, first started learning Chinese (at UVic).  I was missing my daughter, and imagining I might be able to illustrate a children's book for her, eventually. 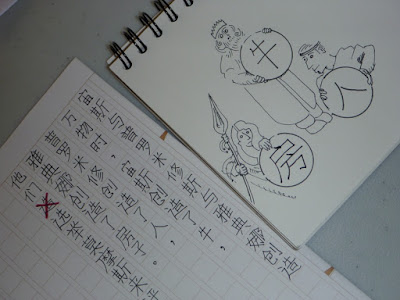 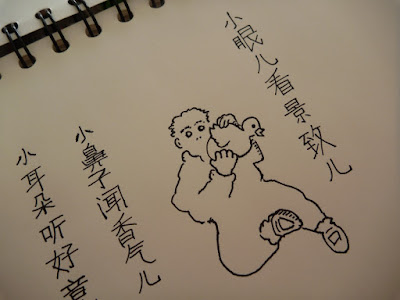 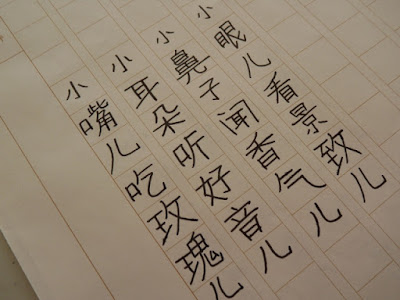