The Buddhist Influence on Wu-Tang in 30 Seconds

It only takes a few seconds for this to degenerate into an incoherent rant about Earth Day, but during a solid minute of clarity (from 0:30 to 1:27 on the tape) we get a coherent synopsis of how Buddhism (via the Kung-Fu movies of Gordon Liu) became hybridized with the Harlem Five Percent movement in the minds of some young men who went on to become the Wu-Tang Clan.


I note that he chooses to pronounce Buddhism as Buddh-ee-ism.  Nice touch.
Posted by Eisel Mazard at 09:51

The Future Was Here. 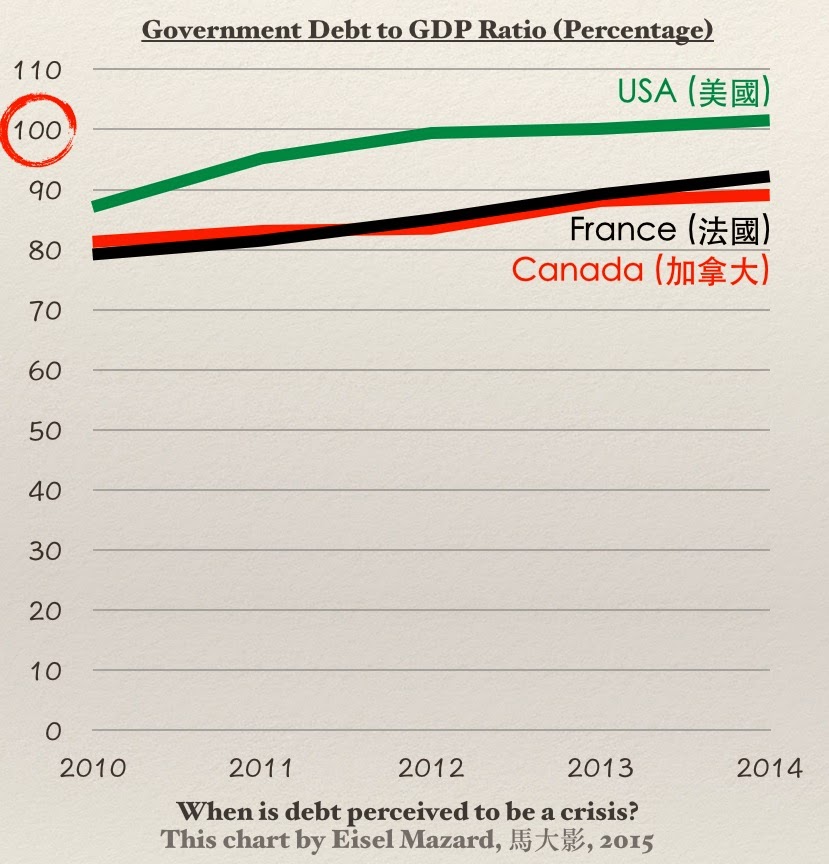 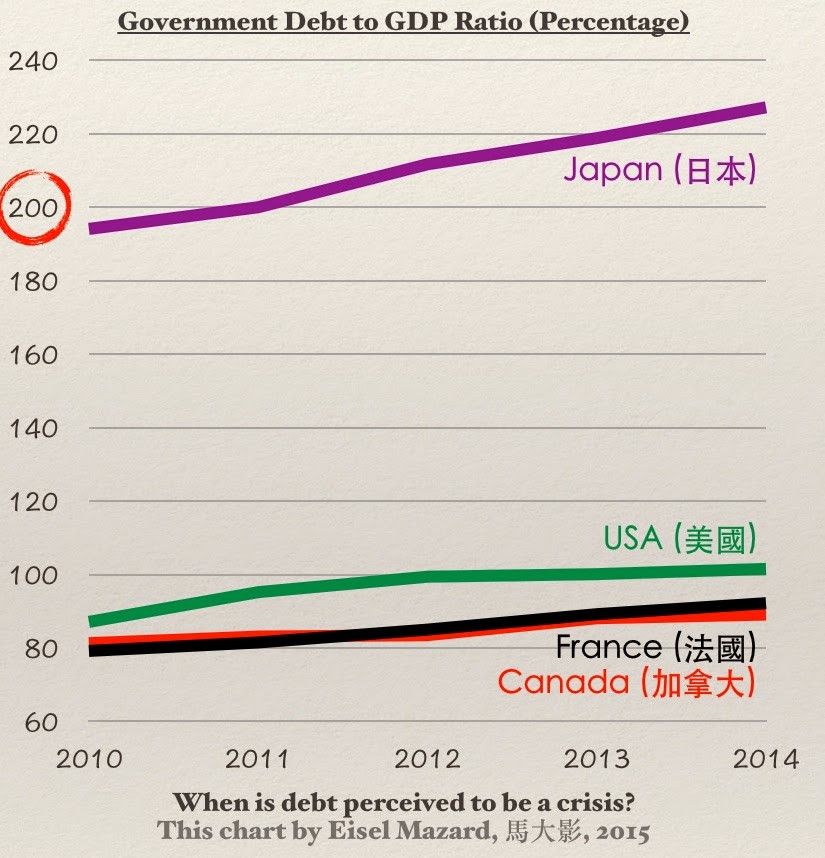 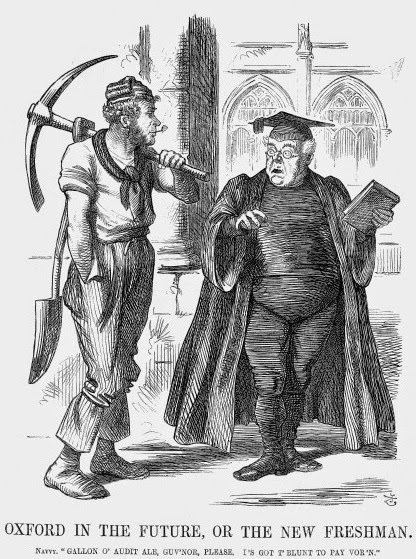 I thought I would post a review of Gidinwewin (by Roger Roulette,  2011), but the copy of the CD-ROM that arrived with the textbook doesn't work (or, at least, it doesn't work on my computer), so I can't really review the book (beyond a first impression).

This is a textbook created as part of a Grade 9 (high school) curriculum, produced  by the MICEC (Manitoba).

It uses what I would call "standard" Ojibwe spellings: it seems to consistently use the same spellings that you find in the Ojibwe People's Dictionary, despite the distance between Manitoba and Minnesota (i.e., the editors did not decide to "lean toward" a West-Ojibwe accent, nor Saulteaux spellings).

The textbook contains crossword puzzles and word-searches.  The majority of the pages are direct translation exercises (Ojibwe to English and vice-versa).

There are short word-lists and very short explanations, assuming either (1) a classroom instructor, or else (2) whatever help may exist on the CD-ROM (that I haven't seen myself).