Political freedom of speech: if this isn't permissible… WHAT IS? 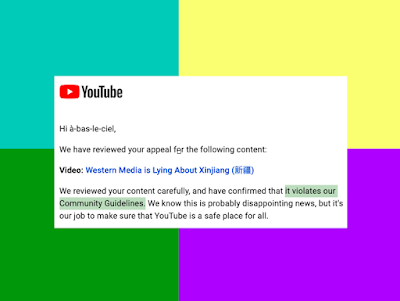 Book Review: Troy Parfitt's Critique of Jordan Peterson in, "The Devil and His Due".

[In my interview with the author (in the video above) I repeatedly hinted at my skepticism about what the author did and how he did it… well, in this short review, I'm not just hinting, but stating the problem much more explicitly.]

(1) The book does identify a great deal of Peterson's "source material", i.e., the books that influenced his work --with many of these being books that Peterson openly says that he's a big fan of, but a few of the most important being covert (rather than overt) sources of inspiration.  This is a significant contribution.

(2) I did interview the author myself (for my youtube channel) and I felt he gave a better presentation of his views in that interview than he does on paper (perhaps because I was challenging him to do so, stating skeptical questions, asking about more than one possible interpretation of the evidence, etc.).  The book undermines its own premise more often than it supports it, veering off topic (e.g., did we really need this long digression on Fyodor Dostoevsky?), and making little to no effort to prove the connection between the author's symbolic interpretations and Peterson's (genuinely incoherent) source material.  Occam's razor always favors dismissing Peterson's "philosophy" as having no hidden meaning (and no clear intent) in his writing/lectures at all; yes, even in Peterson's most provocative statements about Hitler, these could have no significance beyond the professor's struggle to keep the attention of his students, they could really be nothing more than the efforts of a boring, middle-aged man trying to seem edgy and interesting in his interviews, when he really has very little of substance to say.

(3) To be blunt: the author asserts, "this is the symbolic significance of Horus, Osiris and Marduk in Peterson's work…" --but does he prove the assertion?  No.  Does he make it seem credible or compelling?  No, not at all.  Is it possible, instead, that Peterson has no philosophy whatsoever in his (extensive, incoherent) use of occult imagery?  Yes: it could just be stupid.  And it could be that what Peterson has to say about Hitler is stupid as well. 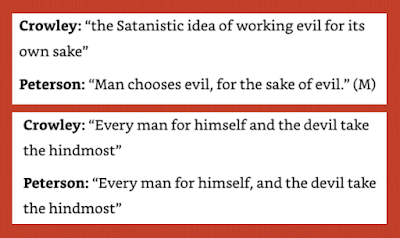 (4) However, returning to point #1, he does establish the sources Peterson was inspired by, in his incoherent commentary on Horus, Marduk, Communism, Fascism, etc. --and, again, this is a significant contribution.

(5) If you're willing to "edit" the book yourself, by skipping over many pages, this could still be a good purchase for you… but if a professional editor from the old school had been involved, the text would be less than half as many pages long as it now is (perhaps one third).  Alternately, if the book were edited to meet academic standards of methodology, it would need to be rewritten much more radically, to explain to the reader why and how it is proving what it does at every stage --and with what implications and what limitations.

(6) In our interview, he said just a few words about his socio-linguistic approach to tracking the common (i.e., derivative) use of vocabulary and phrasing between sources (i.e., Peterson either intentionally or unintentionally reproduces the same expressions found in books that have influenced him, including odd phrases used by Hitler).  The book utterly fails to explain this, and fails to make meaningful the innumerable pages of parallel quotations comparing Peterson's phrasing to Hitler's --and for the vast majority of readers, this will (fairly or unfairly) discredit the book at a glance. 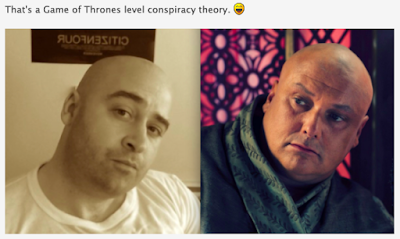 No, I did not create this image myself.  I assume it was created with satirical intent, but hey… if you know the source material, it comes pretty close to flattery. 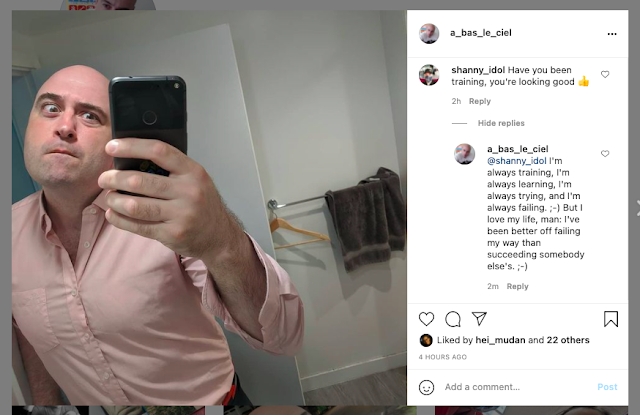