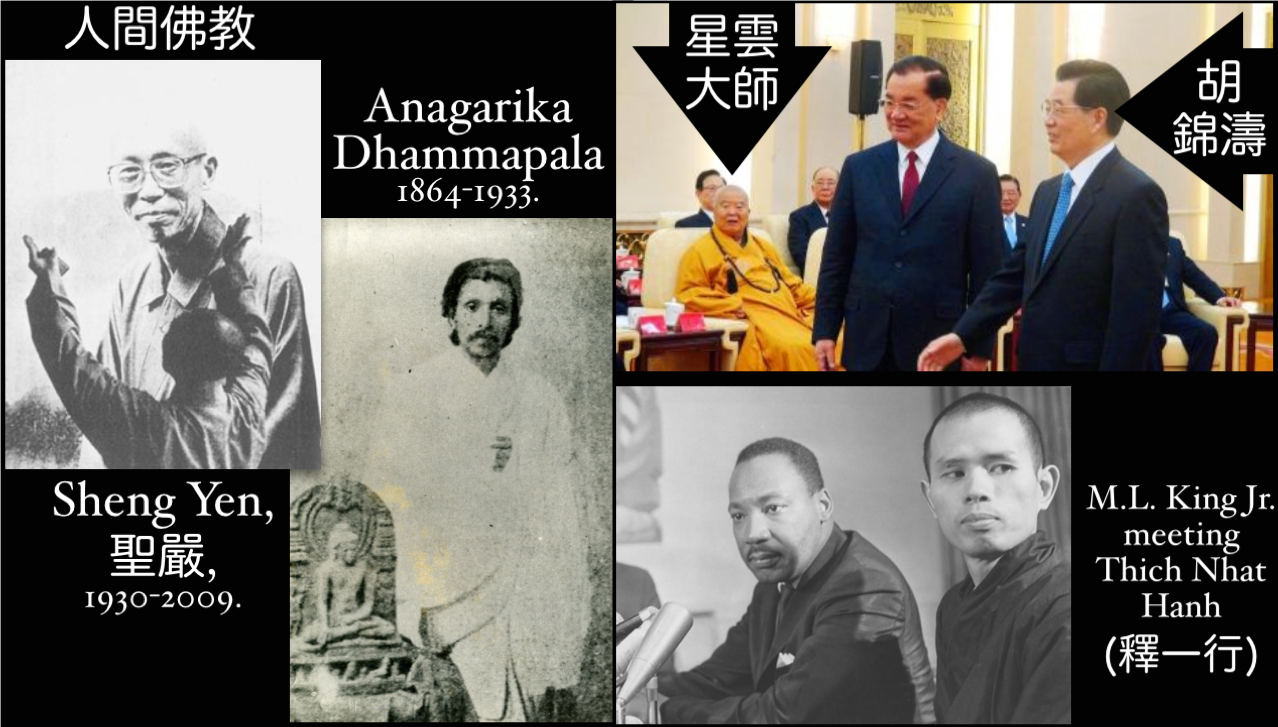 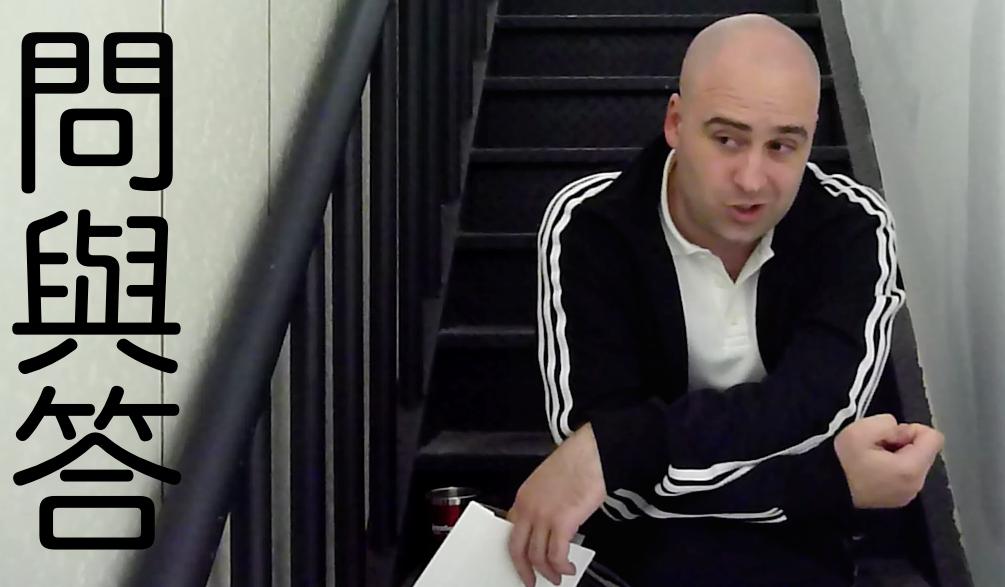 Circa 12 minutes into the tape:
"I got a message a couple of days ago that was really specifying that I had lived a better life out in Laos and Cambodia, doing my own thing, than this guy who had lived with a PhD and a series of academic posts. Well... [Laughs] do you want to trade places with me? [Laughs] No matter how tough your conditions are, the real source of stress is not knowing where your next meal is coming from, it's not knowing where your next paycheck is coming from. It's knowing that even if you have food and shelter today, you don't know where your home is going to be three months from now. You don't know how you're going to pay rent in the very short term. And, you know, for a lot of my adult life, since I finished my B.A. --the only diploma I've still got-- that has been true of me."

Cute, if you watch it with the sound off. 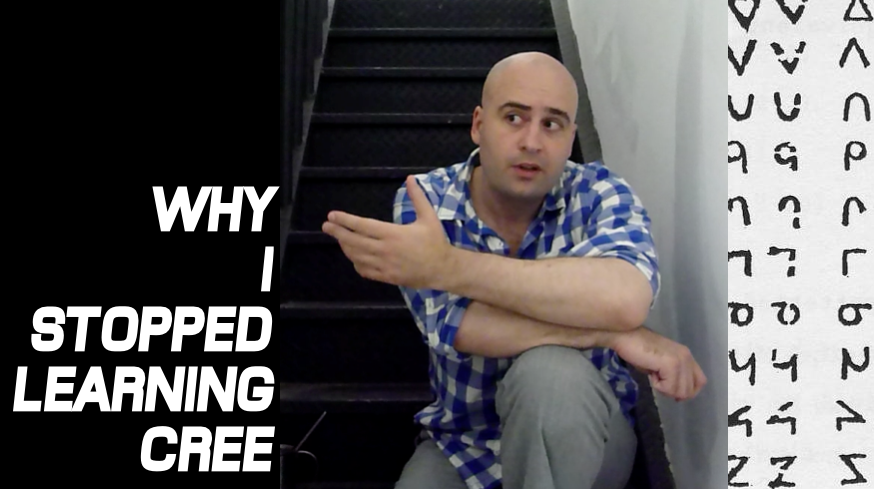 Why I started learning Cree: http://youtu.be/0M_8J6dcnB8

Why I stopped learning Cree: http://youtu.be/GWT81UPqWDM
Posted by Eisel Mazard at 20:11