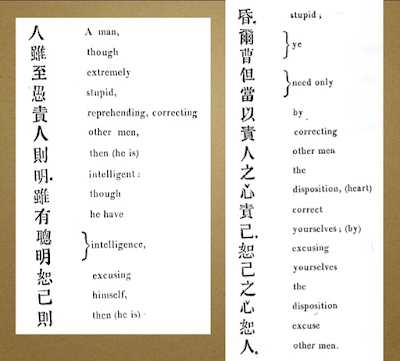 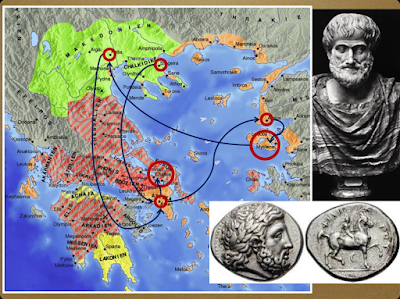 (5) There is one further (analytical) source salient to this discussion hidden away in the pages of Essays on the Foundations of Aristotelian Political Science, 1991, edited
by Carnes Lord and David K. O'Connor, although I have left this in fifth place, as its salience is of a more general character.  It is titled, "Aristotle's Critique of Athenian Democracy" by Barry S. Strauss (staring on p. 212). https://books.google.ca/books?id=q58eP8kKBmMC&pg=PA212&dq=On+Aristotle%27s+Critique+of+Democracy&hl=en&sa=X&ved=0ahUKEwiw0ZG68czbAhWZGTQIHSOqAqgQ6AEIJzAA#v=onepage&q&f=false
Posted by Eisel Mazard at 11:33 No comments: 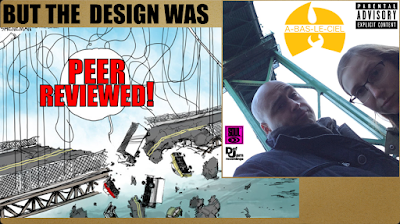 The original cartoon is attributed to "Sheneman", and can be found here: http://www.nj.com/opinion/index.ssf/2014/07/sheneman_cartoon_bridge_out.html
Posted by Eisel Mazard at 22:53 No comments: