Stupidity is Real. No, REALLY… 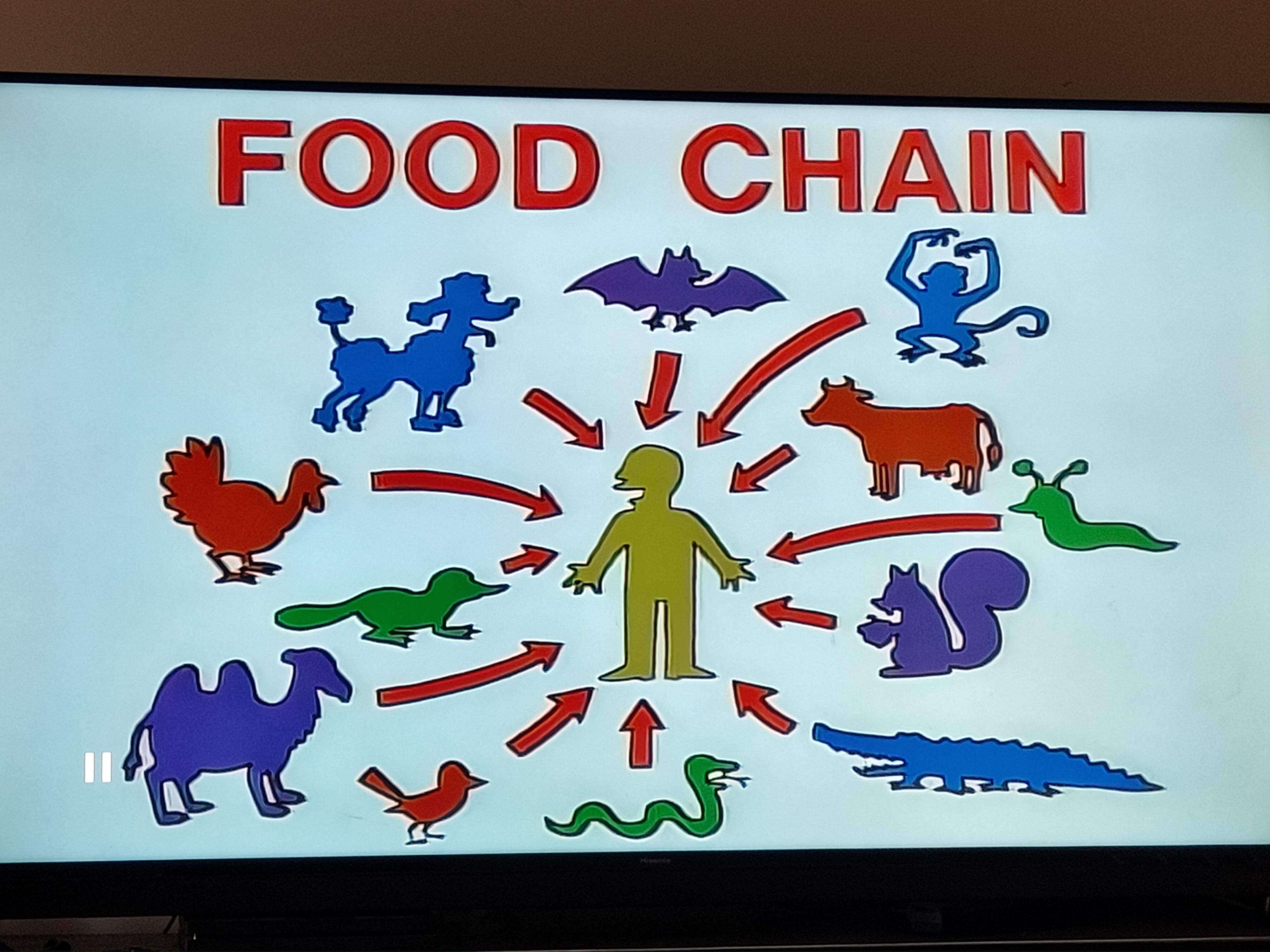 Re: veganism and your disgusting rant about Matt Dillahunty's point of view.

Your pathetic and intentionally ignorant word-salad effort to explain the typically myopic vegan tribe position on the empty assertion of moral superiority is moronically deficient in the simplest of evidence.

There is but one incontrovertable [sic] fact that overrules everything you've said about veganism -- from the top of the food-chain down, everything that lives on the face of this planet kills and eats as many other living things as possible to survive another day, or, alternatively, is killed and eaten, if not by predators then by parasites and microbes that are even deadlier. Ultimately, nothing escapes the cycle, including humans.

To pretend there is a significant difference between animal and vegetable foodstuffs is sleezier obfuscation than anything you have accused Matt  of because you cannot describe with specificity what you throw around as 'sentient' -- you cannot know whether and to what degree vegetable specimens may or may not be sentient. You don't even know how to know. Vegans kill and consume millions of tons of vegetable matter while totally oblivious of, or hypocritically ignoring, the fact.

I would be greatly pleased if you and all your pittiful [sic] accolytes [sic] would be true to your vegan dogma and eat nothing but rocks and sand, er...for at least the next few days -- Bon appetite!

In short, it was a complete waste of time and audio bandwidth listening to your ridiculous babbling which was really as logical and reasonable as a putrid stream of wet farts.

(don't bother to respond-- I will never visit this site again!)

Over the last 8 years, à-bas-le-ciel has become famous (and notorious) within veganism / amongst vegans, precisely because of my willingness to criticize (and really condemn) my fellow vegans.

Two quick examples, to give you a sense of how "atypical" this youtube channel is (and the harshness of the criticism I trade in).

Title: "Vegan Activism is a Scam: Millions of Dollars Wasted."

Your comment doesn't indicate any familiarity with vegan politics generally, but you are, nevertheless, attributing a "made up" set of fallacies to me, that my own arguments neither espouse nor presuppose.

You can check out any of the videos on the playlist called "the short list", here:

For example, notably: "The Product of Your Ethical Decisions is YOU." https://www.youtube.com/watch?v=sBGgVRWbN9Q&list=PLZEkgohG7k7rStbYGdBRzEgyPVm3RHqMT&index=6

For a directly autobiographical answer to the question of why I became vegan, cf.,

"Who I really am; why I became vegan."