George Monbiot, a lifetime of excuses for eating meat 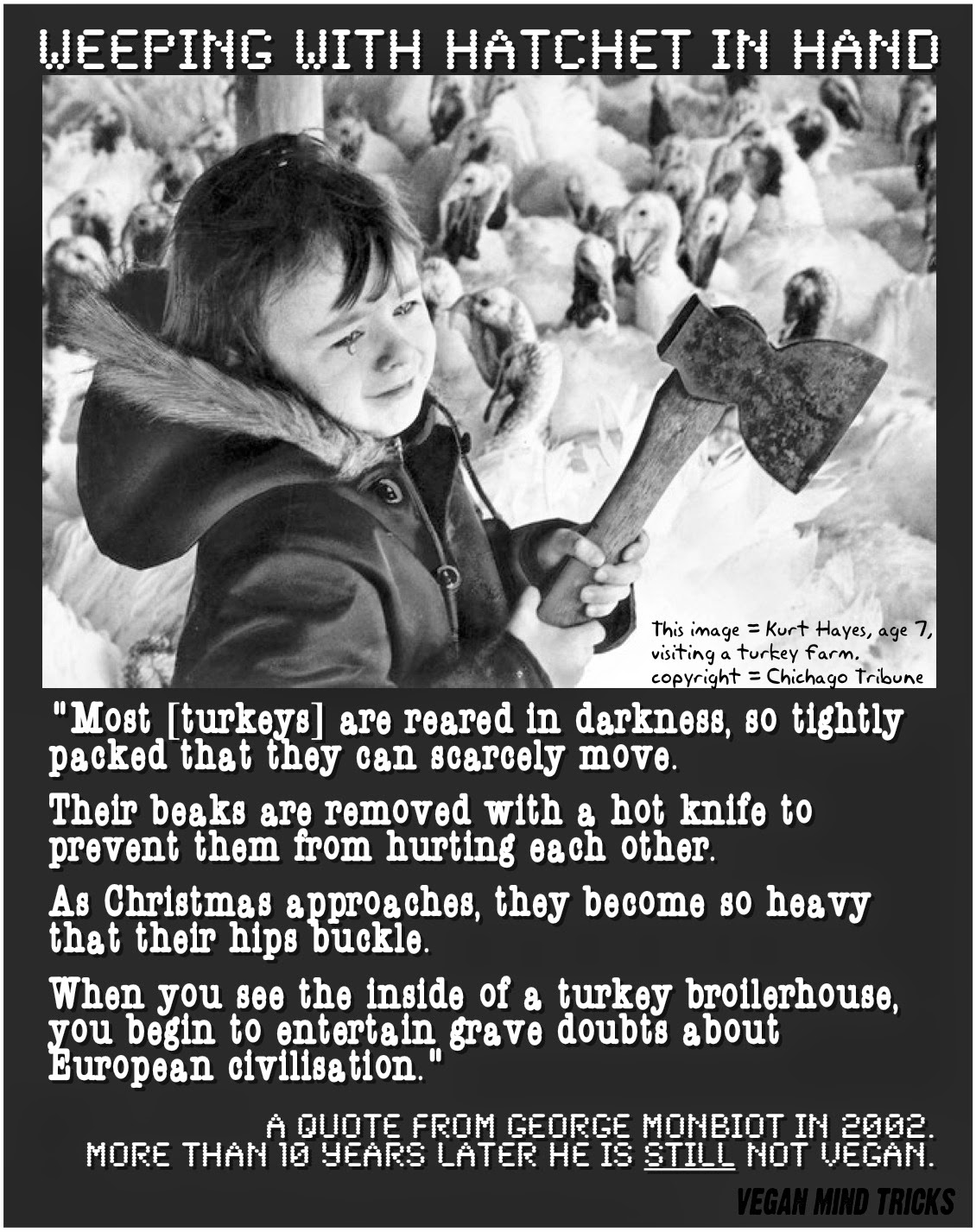 The most remarkable thing about George Monbiot's saga of alternating between veganism and endorsing meat-eating is that he has gotten paid to publish his opinion at every stage.  What he has to say it isn't any better than the type of diaristic writing that now floods the internet for free, and, really, it isn't any better-informed, either:

"While researching my book Feral, I also came to see extensive livestock rearing as a lot less benign than I – or [my colleague] – had assumed. The damage done to biodiversity, to water catchments and carbon stores by sheep and cattle grazing in places unsuitable for arable farming […] is out of all proportion to the amount of meat produced. Wasteful and destructive as feeding grain to livestock is, ranching appears to be even worse."
Source: http://www.theguardian.com/commentisfree/2013/nov/27/al-gore-veganism-eating-words-sceptical-meat-eating

So, in other words, after many years of research, countless articles written on the subject, and several published books, he has come to admit to himself a set of facts so obvious that they are consistently discussed even in U.N.-agency reports that actively support the expansion of the meat industry. 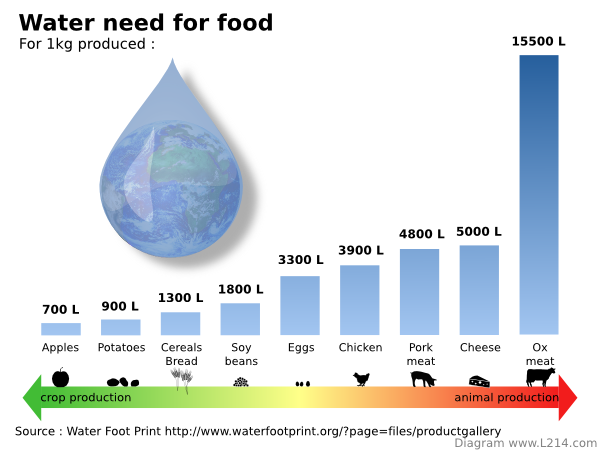 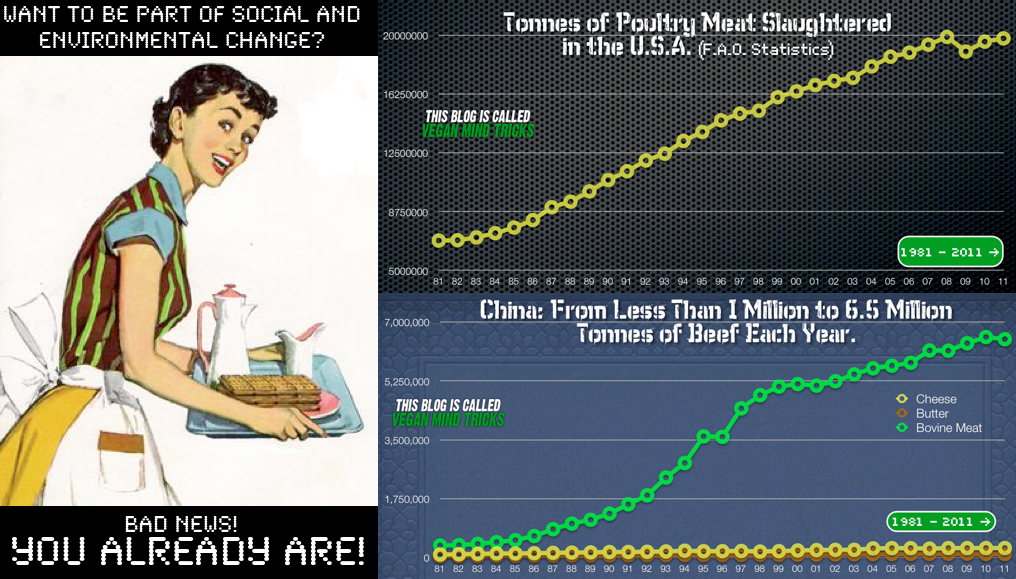 These basic are facts so clear (even from a simple visualization of how animals are fed, etc.) that, for the most part, people only fail to understand them because they actively prefer to disregard them; and while I can sympathize with that self-deceptive tendency (i.e., we were all young once) it is surreal to see someone who became a self-professed expert (after more than a decade of advocacy, authorship, etc.) limping along with this kind of recognition of the most basic assumptions, so long afterwards (and for such shallow reasons as reflecting that Al Gore is now vegan, etc.).