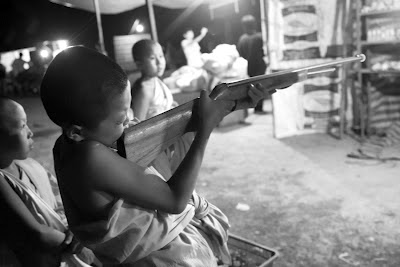 [The Rights to the Photograph Above Belong to Gary Jones]

The immortal Ian Baird has published an article on the subject that "everybody" knows about, but nobody ever talks about: Buddhist monks who raise money to support international terrorism.  Yeah, I said it.  The following quotation involves exotic locales that may be unfamiliar to my readers such as Edmonton (埃德蒙顿) and Winnipeg (温尼伯) --thus I've added links throughout to avoid confusion.


The 65-year-old abbot of the Lao Buddhist temple in Edmonton, Canada, and I sat on the floor. […]  [After fleeing Laos in 1975] Achan Sounthone stayed at a temple in Kalasin province, northeastern Thailand, for the next five years. […] After being regularly hassled by Thai government officials, however, the monk decided to register as a Lao refugee and enter the Lao refugee camp in Ubon Ratchathani province in 1979.  But he soon found himself disgusted with the corruption in the camp, and he became increasingly convinced that the cause of the insurgents was just.  So in 1980 he moved to a village in Thailand on the edge of the Mekong river where one of the main "white Lao" groups […] was headquartered. […]  He spent over eight years treating injured insurgents […] and training medics. […]  In 1988 when the Chat[i]chai Choonhavan government announced its policy to transform "battlefields to marketplaces," making it difficult for insurgents opposed to the Lao government to continue operating from bases in Thailand, he entered the Lao refugee camp at Napho.  From there, he ended up being sponsored by the Lao Buddhist temple in Winnipeg, Canada, where he arrived in December 1990. […] [The monk stated:] "Since 1995 I have been sending money to an insurgent group that still lives in the forest in Southern Laos," […] [After discussing the monk's moral justification for this, Baird comments:] A thought came to mind.  Wasn't the monk's justification for providing insurgent groups with money similar to the legitimization that many monks give for consuming meat even if they are not allowed to kill animals? […]