The Brutality of the Cultural Revolution (a Small Reminder) 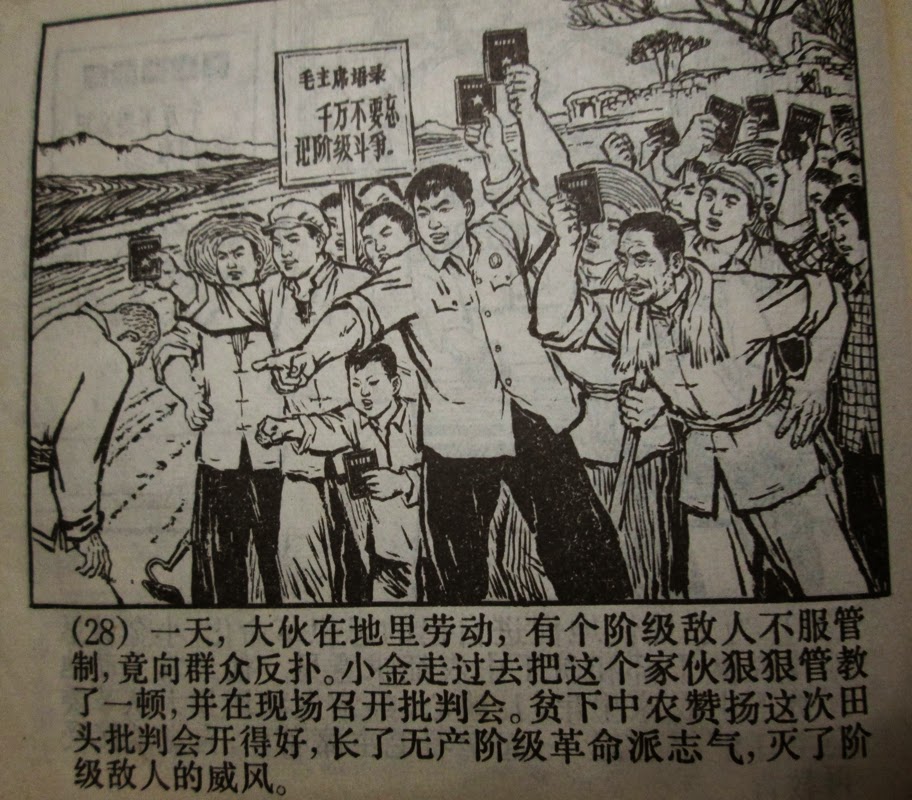 
"One day, while everyone was working in the fields, a class enemy disregarded others and tried to attack them. Jin walked over and beat him up nicely, and immediately set up a criticism meeting. The poor farmers lauded the criticism meeting, saying that it raised the spirits of the revolutionary proletariats, and defeated the self-prestige of the class enemy."