Your donation dollars at work: the absurd price of airplane tickets. 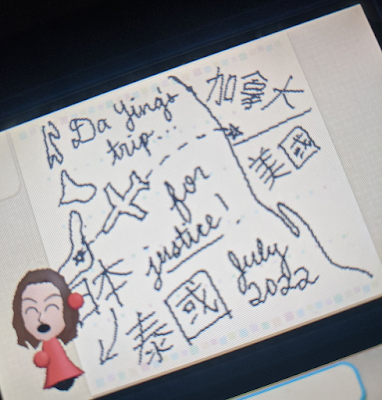 Melissa just pointed this out to me: just a few months ago (before the Russian invasion of Ukraine) the price of an airplane ticket from Vancouver to Bangkok was approximately C$900 (i.e., Canadian dollars).

And now?  After the invasion both fuel and flights increased in cost: the same flight ended up costing me C$1700.

Although I raised C$2000 in donations…

The fundraiser will probably NOT cover the entire cost of the trip, given that I have to travel over land from Chiang Mai to Bangkok and back again, I have to move between Victoria and Vancouver (and back again)… and I have to pay for a series of hotels along the way.