Listening to Abenakis, an extinct language 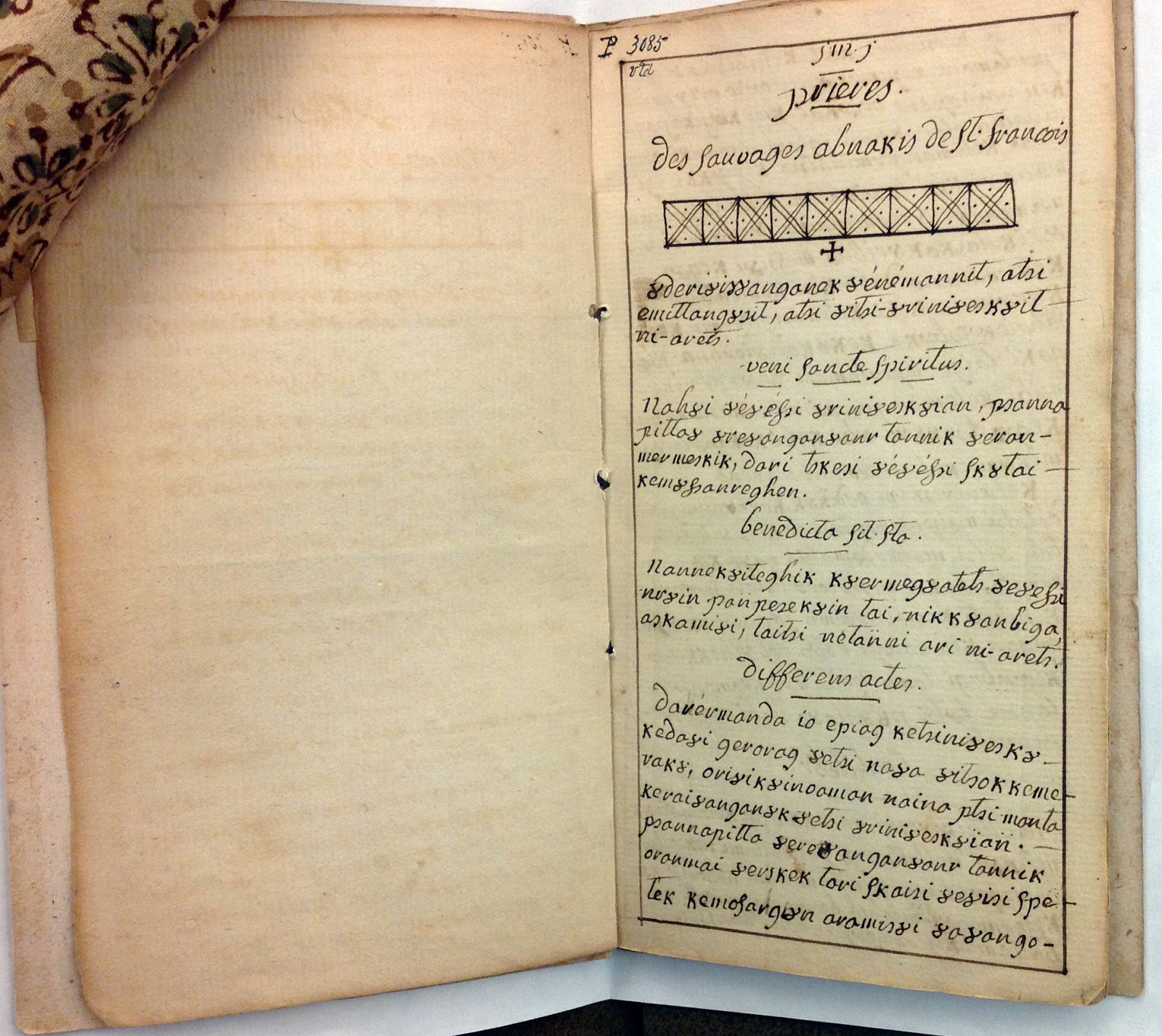 I just listened to the two audio-recordings of Abenakis being spoken from the top of this web-page.

I could, indeed, recognize several words from my prior study of Cree.

The language is now extinct, or nearly so; supposedly 5 people could still speak it in 2006.

Listening to this, and recognizing the few words, I suppose the standard idiom would be to say, "It makes me want to cry", but, really, the feeling I have is a mix of cold horror and sorrow. 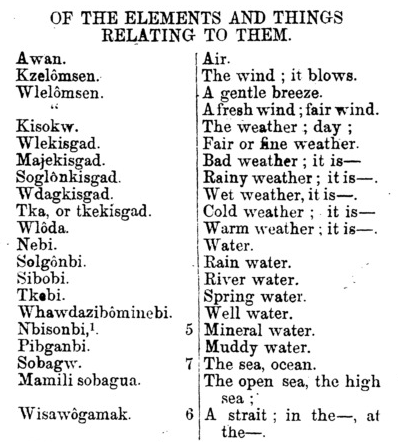 For me, coming from where I come from, this is my holocaust: my generation's holocaust.

I have some Jewish ancestry, and some of my relatives did die in "the" holocaust; however, I grew up in the midst of Canada's indifference to the final stages of this cultural genocide.

Nobody will ever speak Abenakis again.

And I, personally, will never be able to contribute anything to the study, preservation and revival of Algonquian languages again.